Our new junior graphic designer, Kelly, recently found herself caught up in a night full of revelry at the
Beltane Fire Festival on Calton Hill.

Though today it is a heady mix of contemporary culture, this festival has its roots in ancient pagan
celebrations closely linked to the Celts. Traditionally one of four key pagan celebrations, Beltane signified
the beginning of summer when communities would light bonfires, feast and adorn themselves with lavish
decorations. Opulent and detailed decoration was central to the Celts’ culture; it is through the intricately
decorated objects that they left behind that we can start to unpick and understand the ancient culture of
the Celts.

Having recently designed the exhibition Celts with the National Museum of Scotland, we have had the
chance to witness the unraveling of some of the mysteries that surround this ancient culture.

The exhibition features over 300 beautiful objects from across the UK and Europe, brought together for the first time in Scotland. Together they highlight the distinctive and extraordinary art objects that draw the varying peoples and communities together under the umbrella of ‘Celts’.

Tonight to celebrate Beltane, the National Museum of Scotland is holding a Celts edition of their
Museum Lates event, featuring Scotland’s indie rockers, Idlewild. Other highlights include drumming and
dancing from the Beltane Fire Society, storytelling of the Celtic legends and tales and a silent ceilidh.
The Museum Lates event also gives you a chance to explore the Celts exhibition by night, a great opportunity to come face to face with the mystery and beauty of this ancient culture. 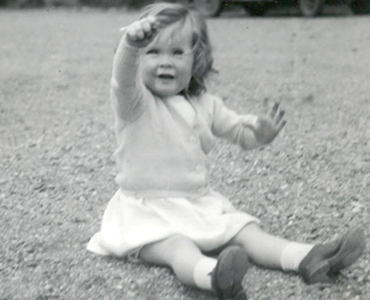 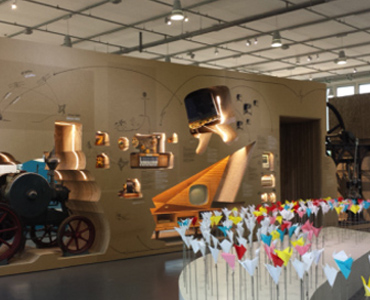 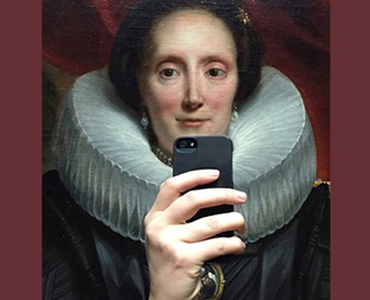