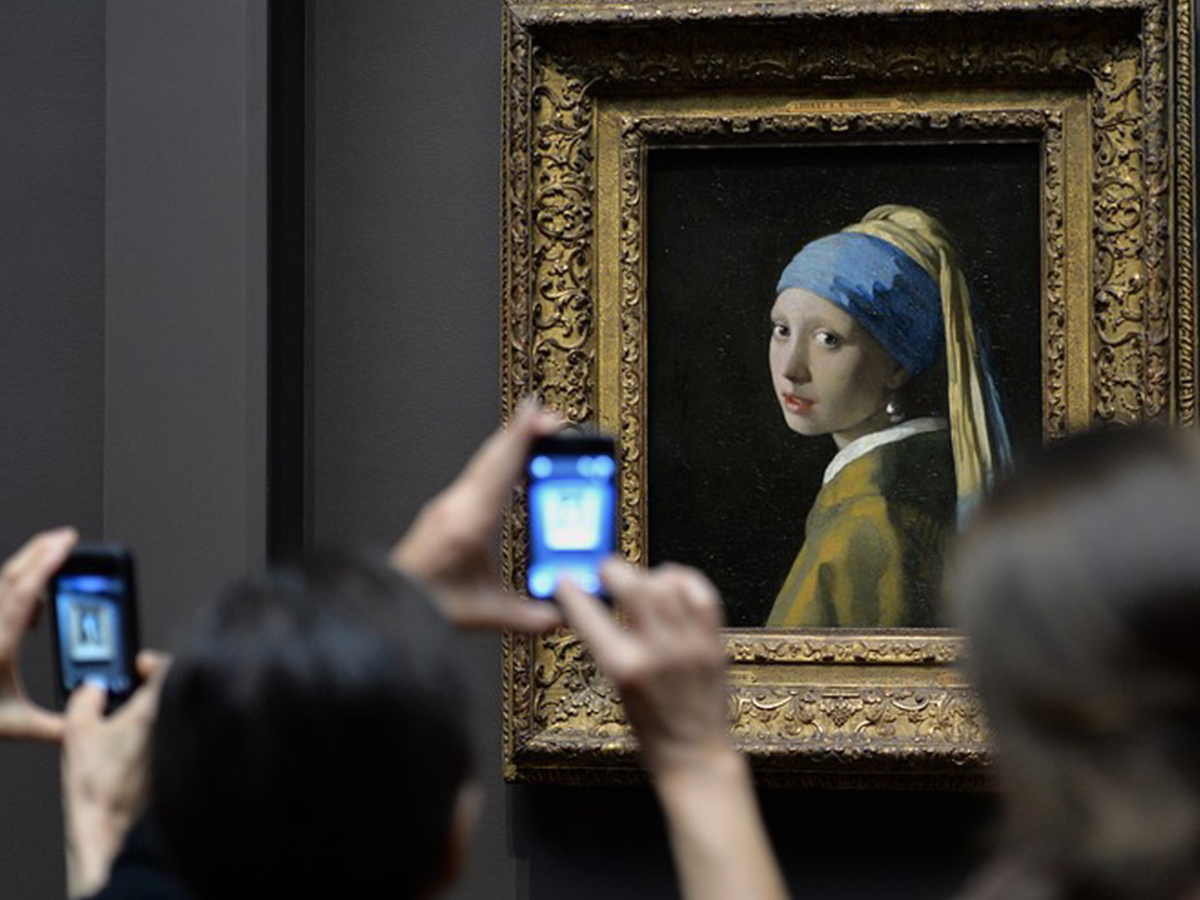 In our digital, snap-happy, snap-chatty age, new research suggests people who take pictures of art with their camera phones remember less about the works than those who don’t.

A study released last week found that people remember 10 percent fewer objects and roughly 12 percent fewer details about the objects they’ve seen if they have photographed them rather than simply looked at them.

Linda Henkel, a psychology professor at Fairfield University in Connecticut, who led the study explained, ‘When you press click on that button for the camera, you’re sending a signal to your brain saying, “I’ve just outsourced this, the camera is going to remember this for me”. The photos are trophies. You want to show people where you were rather than saying, “Hey, this is important, I want to remember this.”’

The research comes at an interesting time as many galleries are encouraging the use of camera phones. The Museum of Modern Art in New York recently introduced MoMA Audio+, an audio-tour program delivered on an iPod Touch that allows visitors to take pictures. Back at home, visitors can access a dashboard that documents the artworks they photographed. MoMA plans to offer a publicly downloadable version of the app next year that will allow people to share pictures via social media while still inside the galleries.