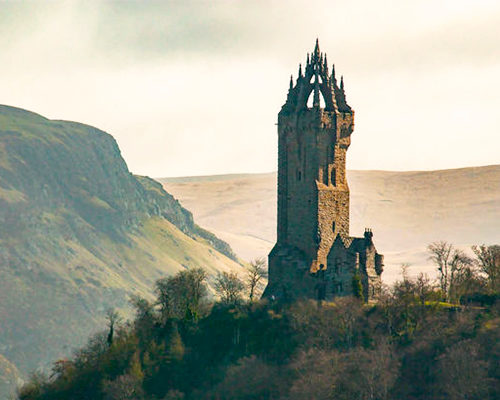 We are delighted to be appointed for the major refurbishment of the The National Wallace Monument in Stirling, due to complete in spring 2019 to celebrate the 150th anniversary of its opening. The displays will celebrate and tell the story of Sir William Wallace focusing on his great victory at the Battle of Stirling Bridge, and will draw on the drama and emotion which has resonated down the centuries, as Wallace emerged as one of Scotland’s enduring heroes. Our work involves research and copywriting, exhibition and graphic design, digital design and interactives. 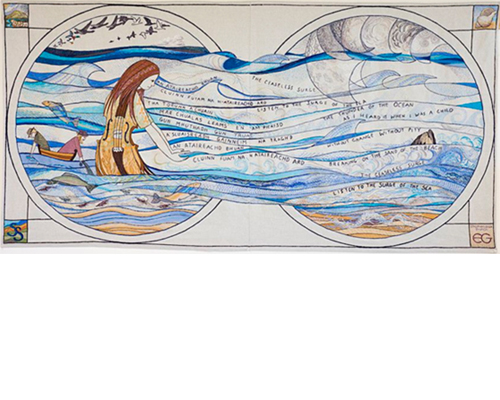 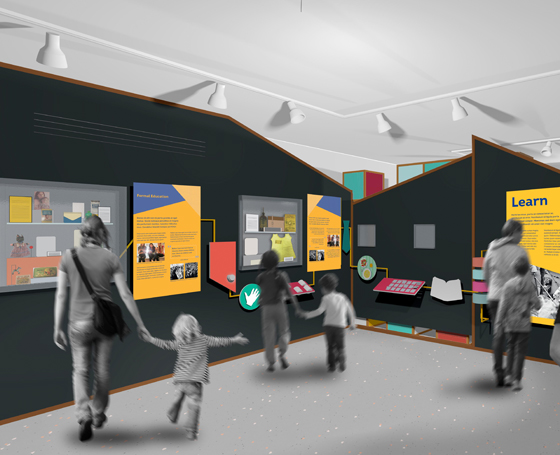 Hands On at the Museum 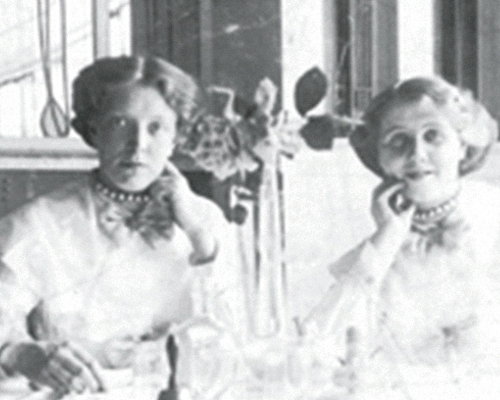 Mackintosh at the Willow